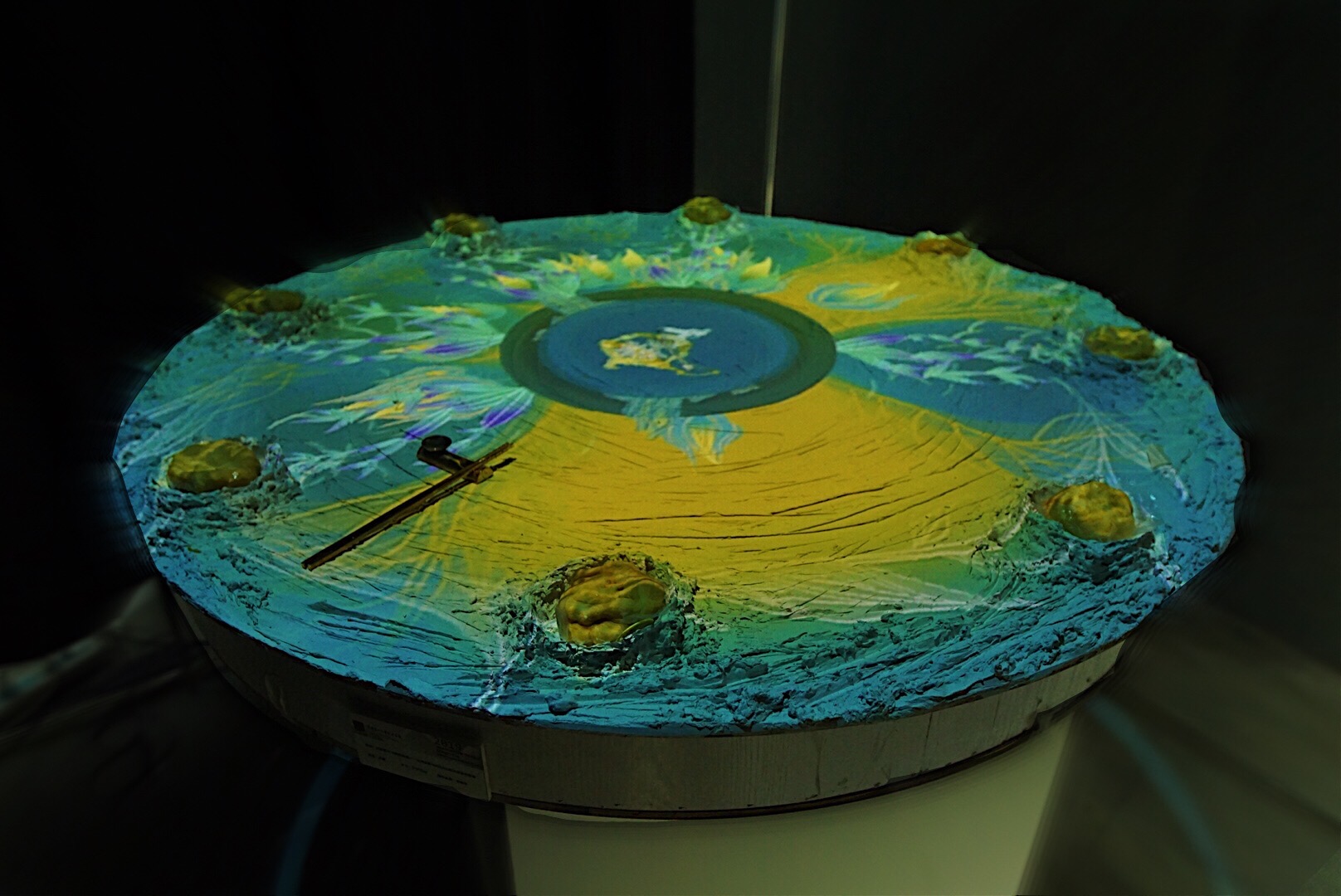 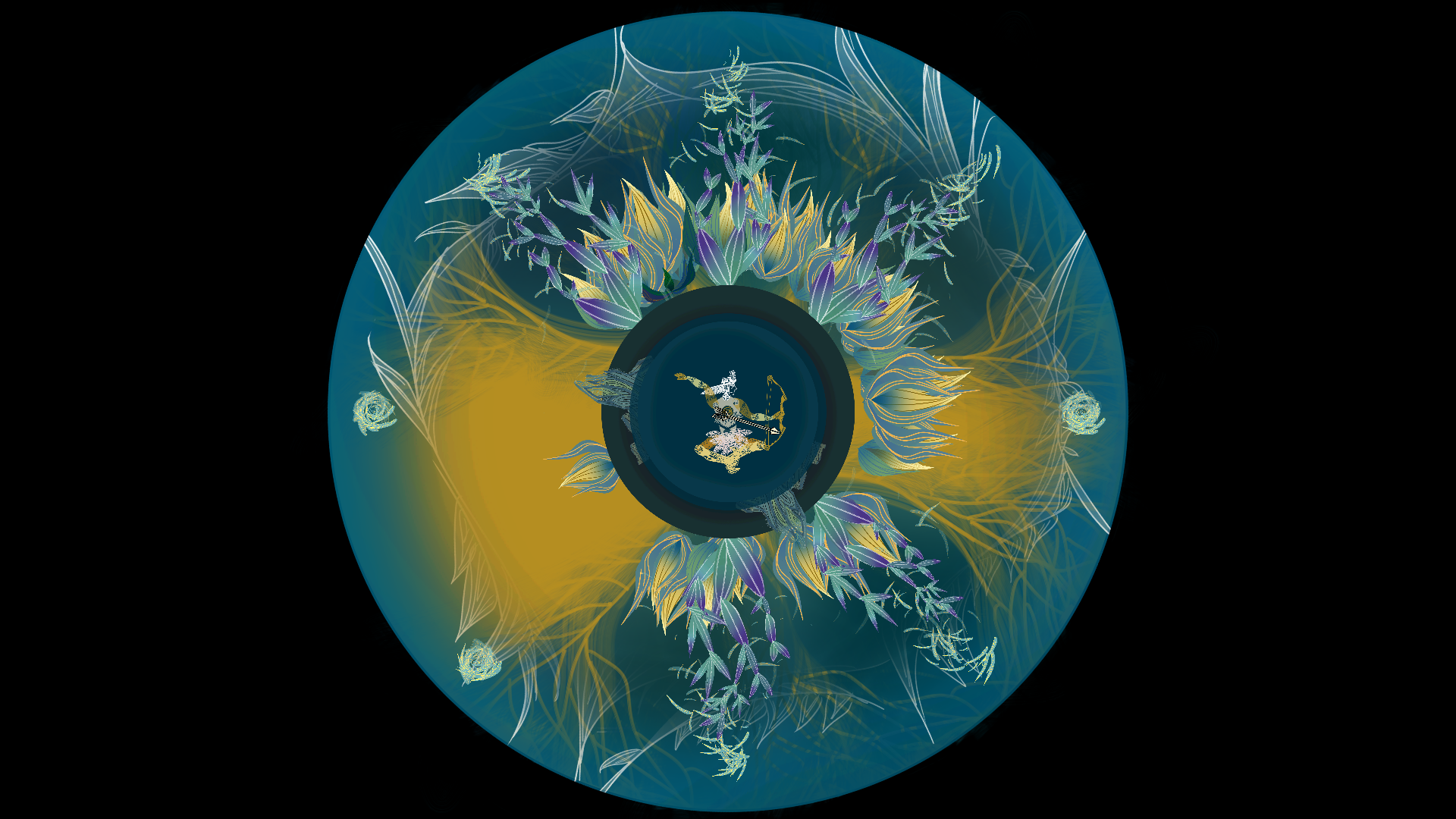 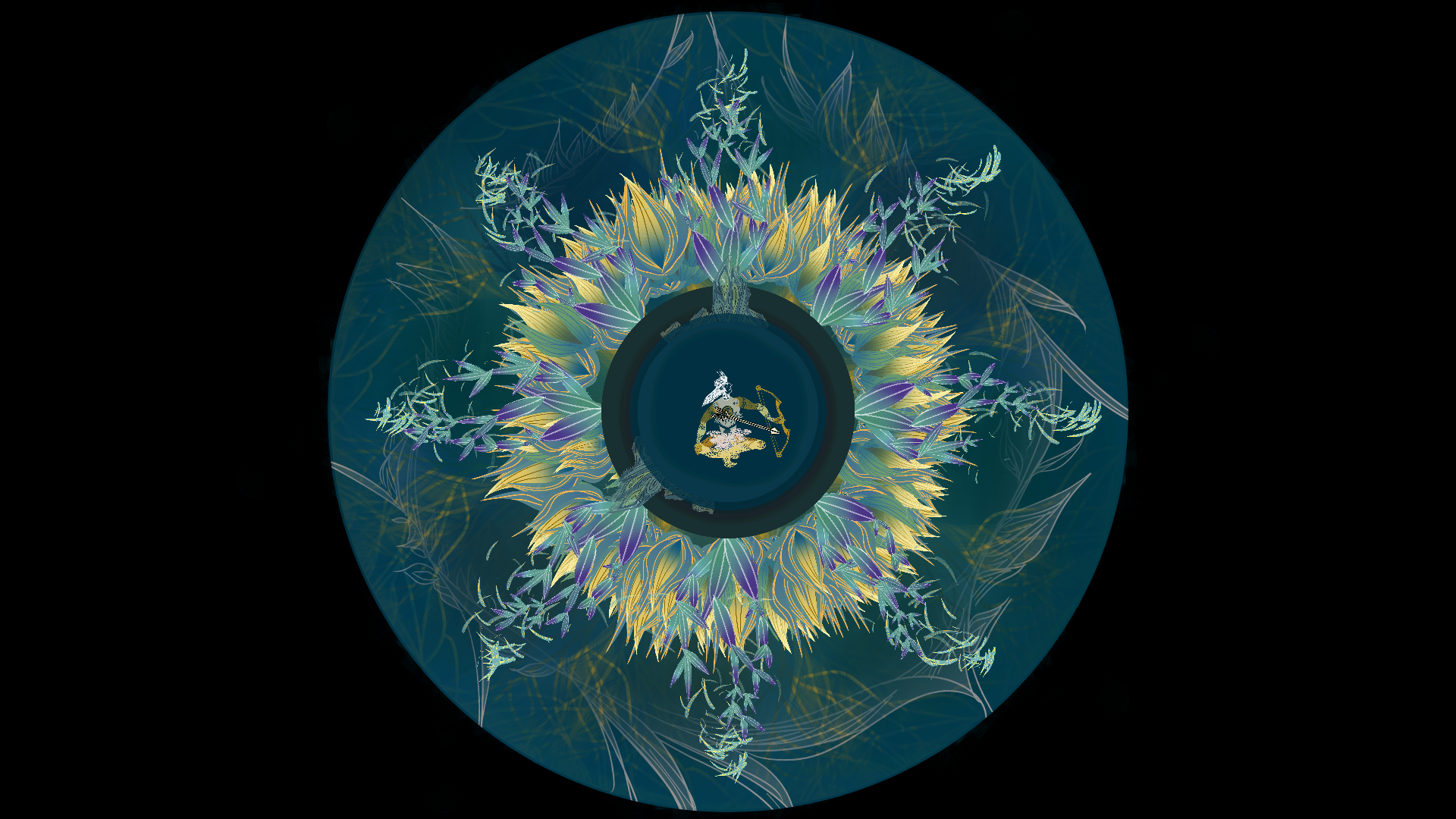 This is an interactive eating experience design.

There is an ancient story about HOUYI SHOOTING THE SUN in Chinese culture. It is said that 10 suns appeared in the sky at the same time has caused severe draught. In order to save mankind, Houyi shot the nine SUNS with his bow and arrow. See the sky burst the ball of fire, falling down only three. Finally, only one sun remained in the sky.

I adapted this story into a version amplifying the taste of the sun. I am creating an interactive eating experience in relationship with HOUYI SHOOTING the SUN. However, this time, the act of shooting the sun is served as concentrating and releasing the taste of the sun. The circuit of sun being day and night, shoot down or not shoot down, hot or cold, is the process of absorbing energy from the ground and releasing energy to the ground. In this way, the feeling of taste is going though this process of releasing and concentrating.

This is my under-graduation project. I made it with Unity 3d and Arduino. I am sorry that the documentation of this project is in Chinese. If you want to see more pictures, you can screen those words.

Below is my essay about this project. 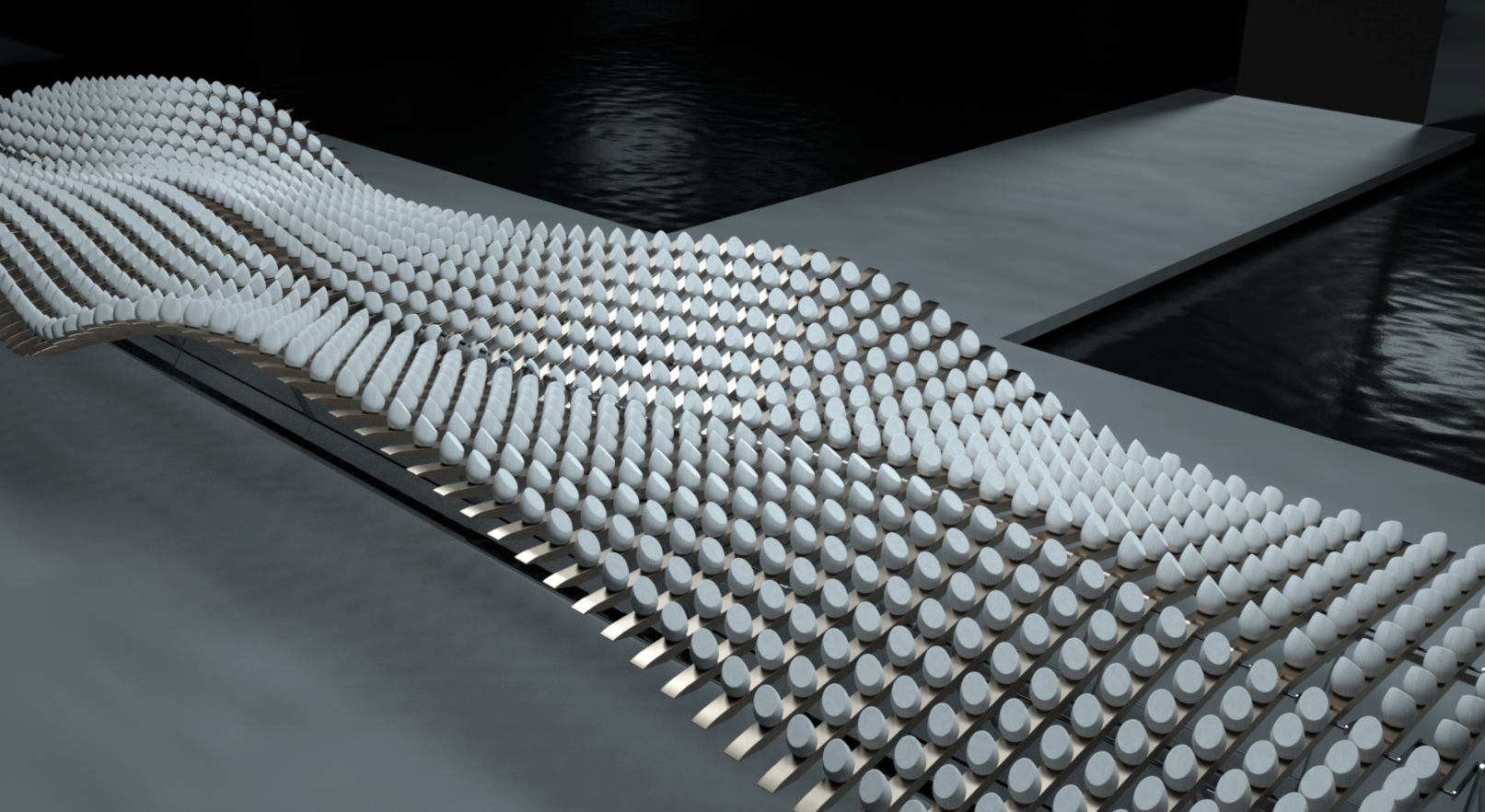 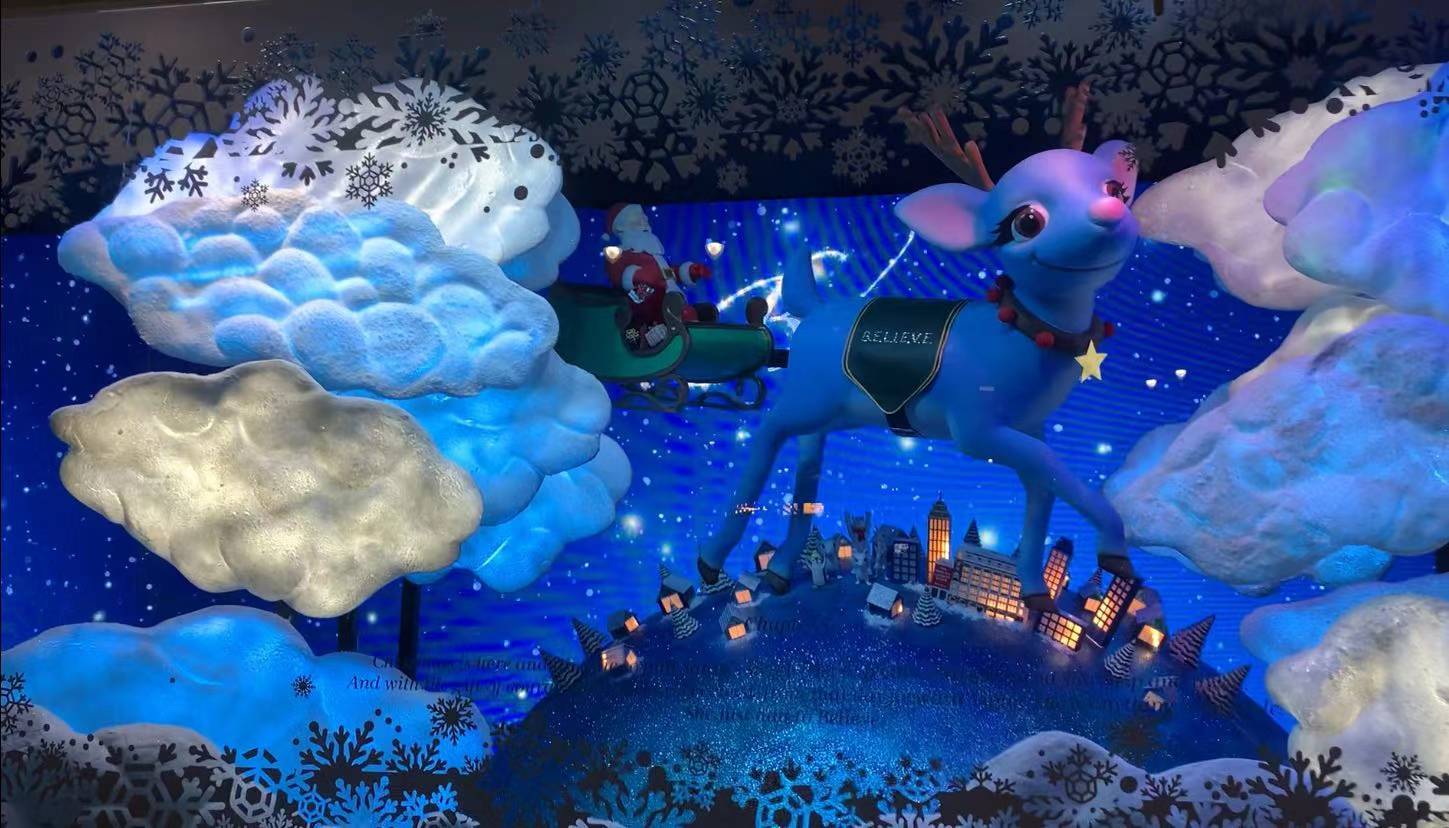 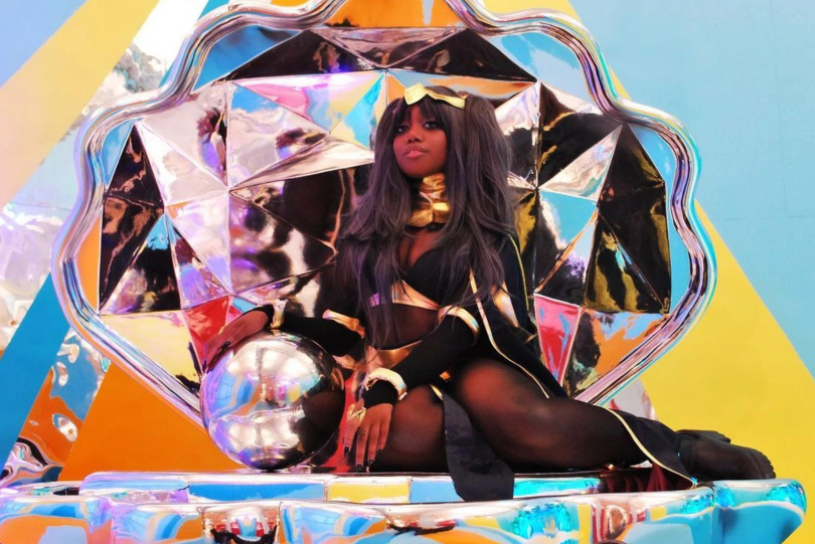 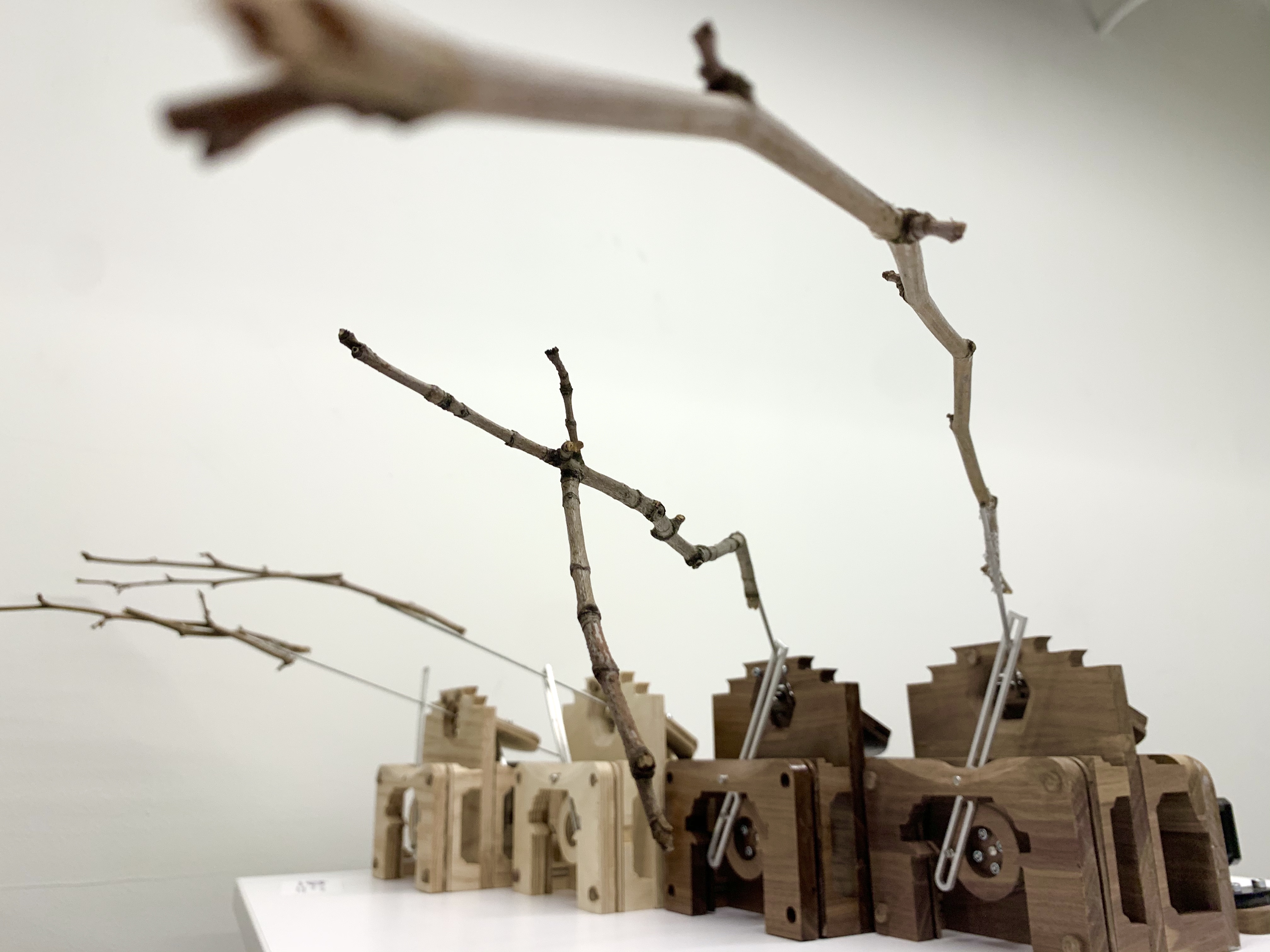 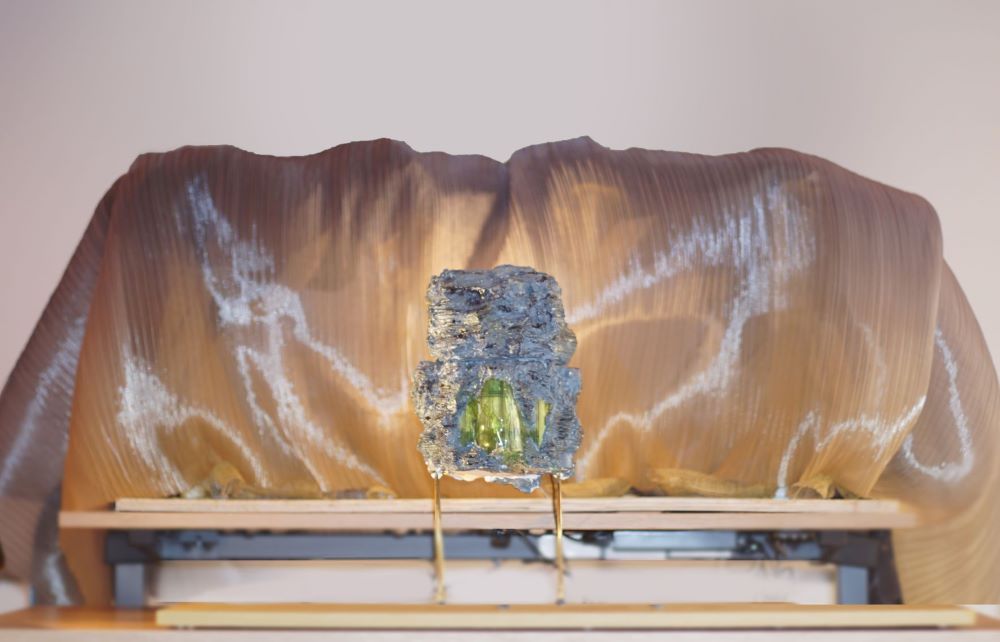 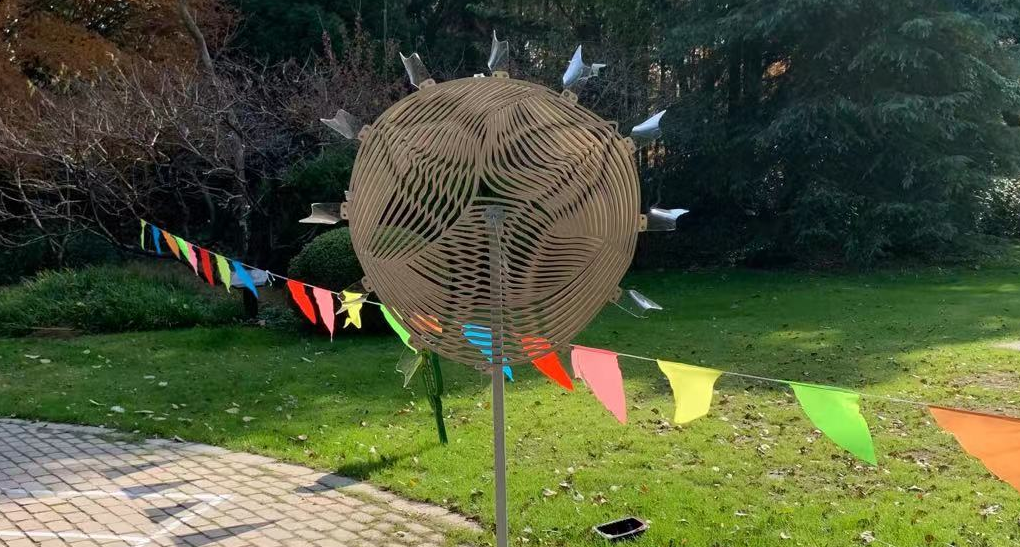 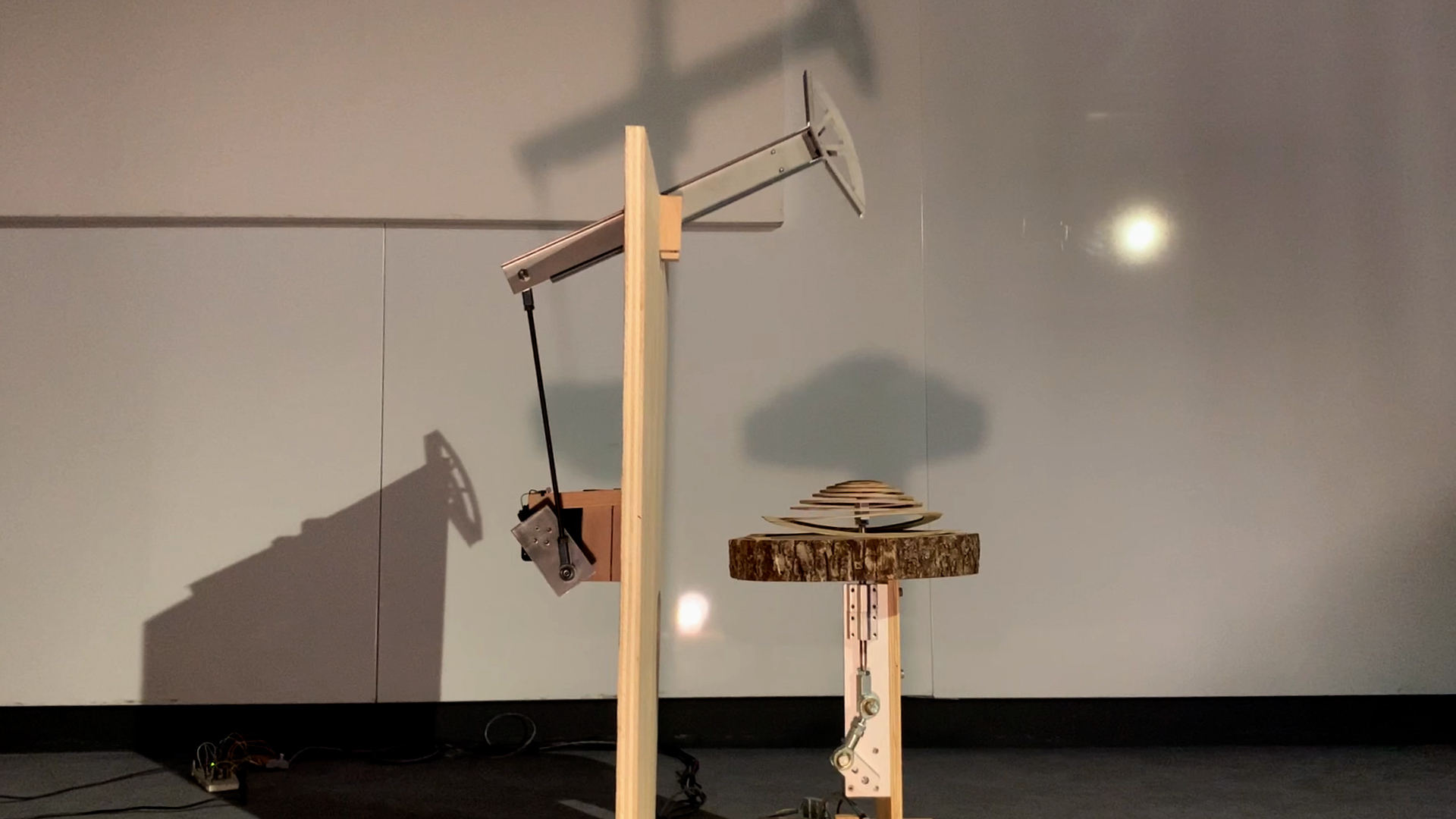 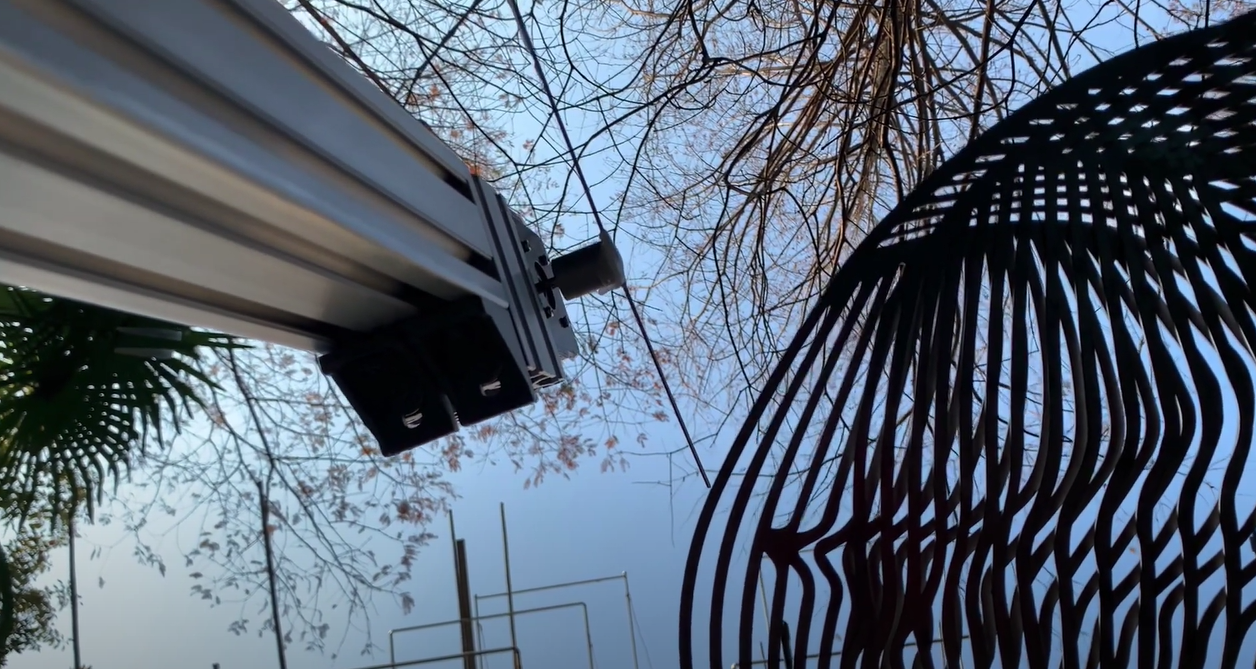 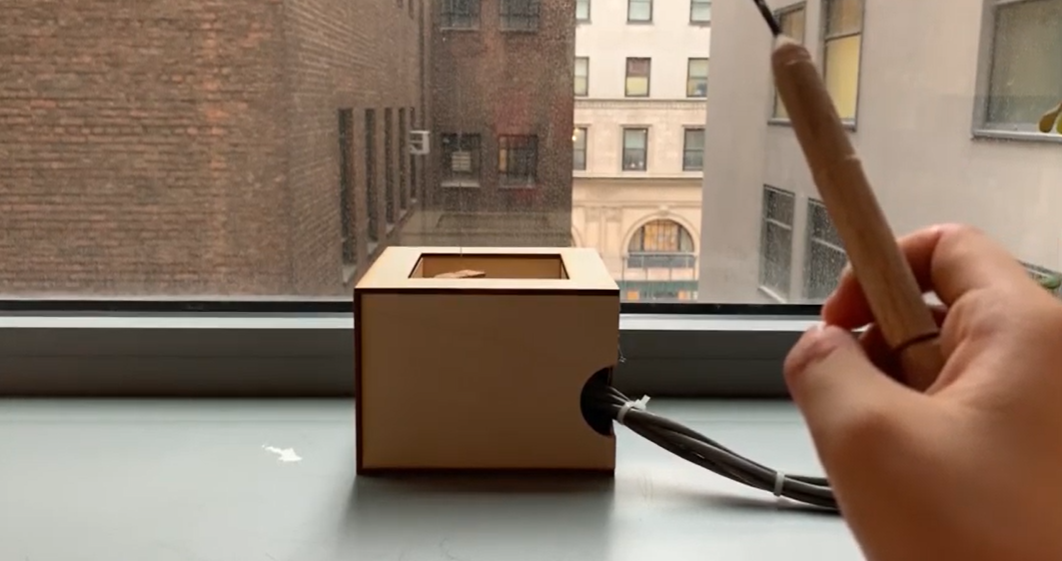 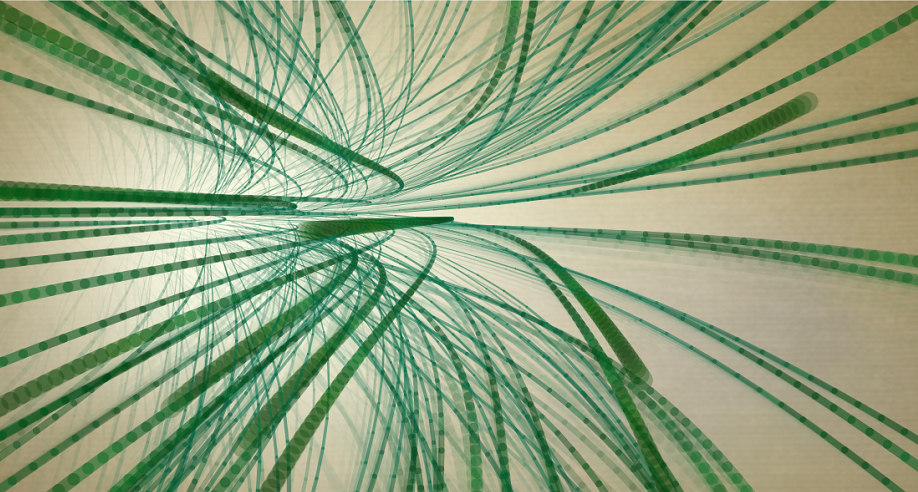 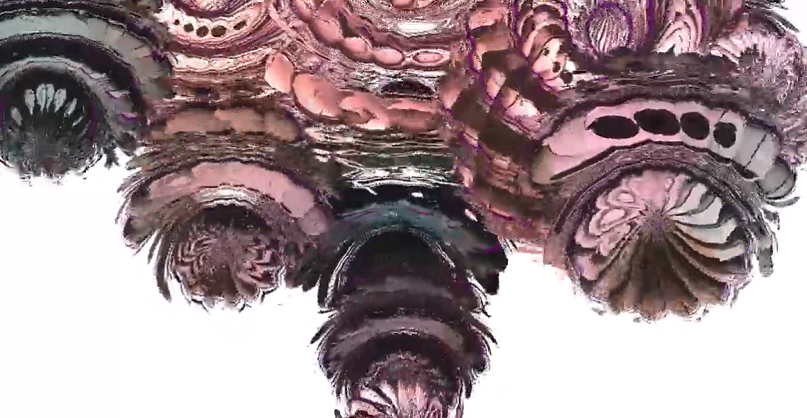 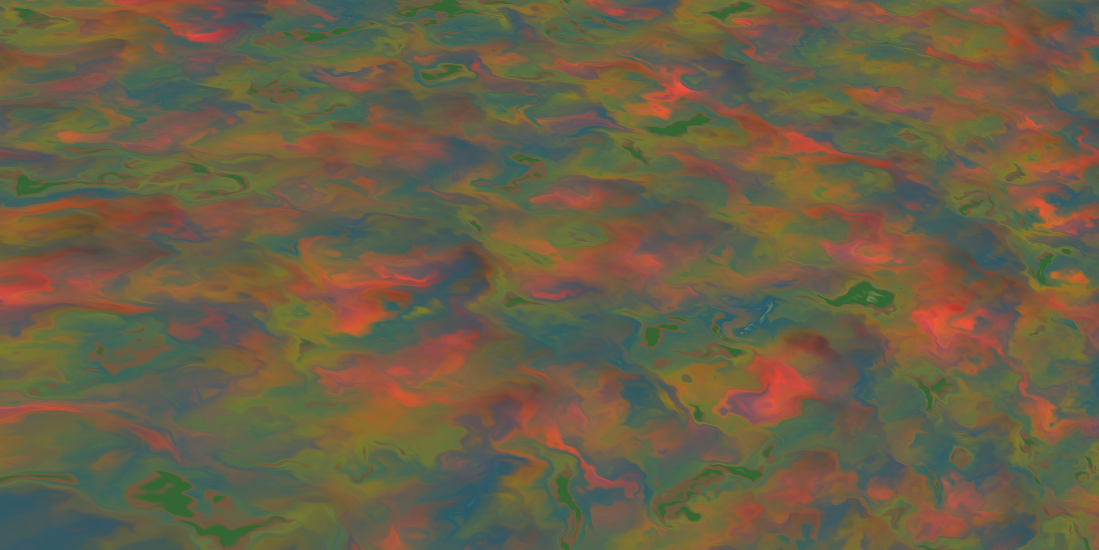